You are here: Home / Archives for snyder 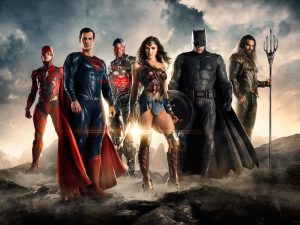 A lot of silly things had to happen for the Snyder cut become a reality, but it has, and we’re all here for it. After Joss Whedon’s vision for Justice League plopped through theaters it garnered little support from fans, but managed to earn almost $650 MIL. The problem is that, by the time he finished with the film, $300 MIL had been spent. While it made a profit, after everyone got their piece it wasn’t much. Another problem that haunts all Whedon movies is he likes “strong (preferably Caucasian) women” who stand in the shadows of white men. Buffy the Vampire Slayer seems to have been his only exception. But that was written before he cheated on his wife numerous times and discovered how power makes ugly men sexy. END_OF_DOCUMENT_TOKEN_TO_BE_REPLACED