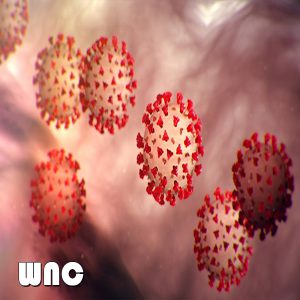 Thanks to some astute readers of this blog, and listeners to The Big Wakeup Call, I was introduced to a fascinating new app. Called NOVID, it’s way for you to assess your risk of catching the disease. While COVID-19 is not the most lethal virus known to man, that would be Ebola, it is, by far, the most pernicious. And, only now are scientists beginning to figure out how damaging it is. As of this writing approximately twenty percent of survivors suffer some degree of organ damage. I have a friend, who is all of twenty-five, who survived but with twenty percent less lung capacity. Since her old job required her to be active, she was forced to quit and find something new. It’s also possible that an additional ten percent may suffer permanent dementia, or related brain issues. END_OF_DOCUMENT_TOKEN_TO_BE_REPLACED

If you’re curious why everything you think you know about the Fourth of July is wrong, just click here and get the real skinny on the holiday. If you just want a bunch of trivia based around the date, then click here and have fun. But if you want to know why you have been celebrating the whole concept on the wrong day and why the person who you think wrote the famous document did nothing of the sort then just keep reading. This is a repost of a blog that seems to be becoming an annual tradition. The difference is, naturally, I’m posting it on the real independence day.
END_OF_DOCUMENT_TOKEN_TO_BE_REPLACED

Do you like horror movies? I hope so, because we’re about to live in one. we’re going to do a deep dive into this but, for now, this sentence sums up the idiocy we’re facing; “For the recent public forum regarding Oxitec’s recent permit application in the US, there were 31,174 comments opposing the release of the mosquitos and only 56 in support.” What are we yammering on about? The United States Government, with the blessing of the governments of Florida and Texas, are going release genetically modified mosquitoes into the population. They are doing this over the objections of scientists, ecologists, people with more than a fourth grade education, anyone who’s read The Brittle Riders, and others. It’s a long list. You see, not only is this a bad idea, and I’ll explain why as I go on, it was a bad idea when I first wrote about it in January of 2015. END_OF_DOCUMENT_TOKEN_TO_BE_REPLACED 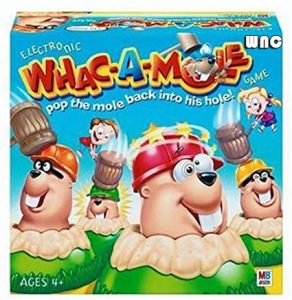 Every fucking day I wake up and try to shove my way through the stupid. One thing I haven’t been doing too much is updating this blog. That’s been purposeful. I’ve found people who use it as a touchstone for passing along accurate information about the novel coronoavirus lovingly known as COVID-19. By not pushing those posts down people can just come to the page, find what they need, and move on. But, today, I find that I have to add some updates. I swear to God I have to check and make sure I’m not reading something that was actually an article in The Onion first. Then I check a few other satire sites and, once I’ve eliminated them, I stare slack jawed at the idiocy. So, today, I’m gong to start by dealing with the dumbest fucking thing I’ve heard this week.

DO NOT TAKE INSULIN IF YOU’RE HEALTHY!

END_OF_DOCUMENT_TOKEN_TO_BE_REPLACED 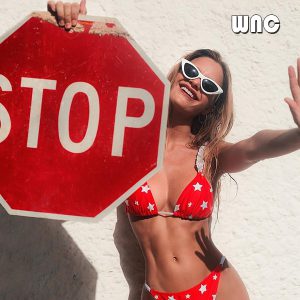 I really don’t want to write about the novel coronavirus a/k/a COVID-19. Really. I’d rather be writing about new movies or TV shows coming out, fun things people are doing, fun things I’m doing, even the murder hornets that are headed our way. At least they’re different. Okay, just for a moment, let me address the murder hornets. They kill bees, not people. So there’s that. Praying Mantises can kill them. That’s true. However, covering the west coast with praying mantises is a staggeringly bad idea. Praying mantises are meat eaters. While not known to attack in swarms, they’d need to eat something when they ran out of murder hornets so they could attack larger prey. That would be a horrible way for you to lose Fido, so don’t do it. END_OF_DOCUMENT_TOKEN_TO_BE_REPLACED