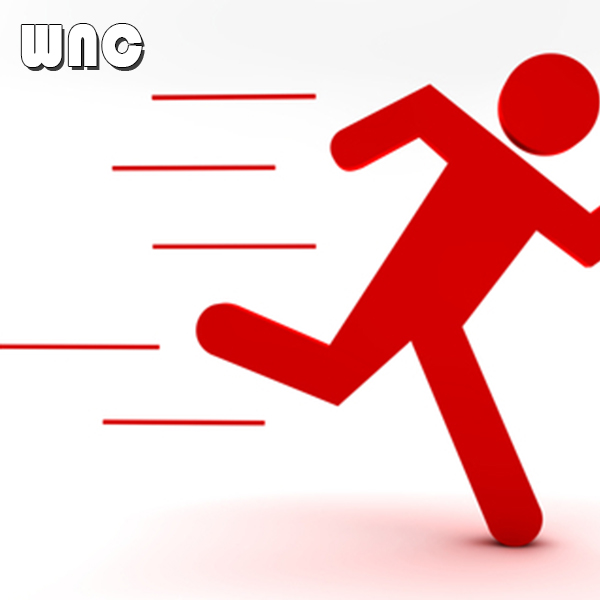 Last week, on The Big Wakeup Call, Ryan and I discussed a new Alzheimer’s drug that was zooming towards public use. And I mean ZOOOOOOOMING! From a preliminary, and vague, research paper released in November of 2019, to opening trials on humans in February of 2020 kind of zooming. That kind of time line is essentially unheard of in the world of medicines. I’ve written, on several occasions, about the trials and tribulations facing new treatments for Alzheimer’s. The FDA’s own rules would seem to preclude any such speed, but here we are. The company, called Green Valley, is based in Shanghai and reports to the Chinese government. In 2007 they released a “cancer cure” that was so ineffective it led to millions of dollars in lawsuits and complaints.

Quick update:The FDA’s last posting of Fast Tracked drugs and treatments was in September of last year. Updates are supposed to post every January and July.

Here’s a neat summary of that mess courtesy of Science Mag.

Moving on to Green Valley itself, AndyBiotech on Twitter has noted that the company has been in regulatory trouble before. This CCTV report from 2007 (there are others) goes into detail (Google Translate needed, unless you’re a Chinese speaker). Their 绿谷灵芝宝  product, Shuangling Guben San (formerly known as Zhonghua Lingzhibao) prepared from the Lingzhi fungus (Ganoderma lucidum, a well-known component of Chinese traditional medicine) has been the subject of many stories in the Chinese press and internet, especially in the 2007-2008 period, but very little of this has ever appeared on the English-language web. It seems to have been marketed (numerous times, over a period of many years) as some sort of cancer cure, with claims on Chinese social media posts such as “It has successfully helped 1.6 million cancer patients in the past 13 years“, which attracted the attention of law enforcement. They’re not the only ones using this ingredient (here’s a Cochrane review on the subject of the fungus, which not surprisingly comes down on the “insufficient evidence” side), but they seem to have been particularly aggressive with their claims  and advertising (some sort of proprietary processing that supposedly gave it dramatic potency). This led to lawsuits from patients and customers and exposés in the Chinese media.

Despite that they’re still moving forward with this.

Web MD, the place where people go to prove their acne is the final stages of cancer without consulting a doctor, did a lengthy article on it, but this excerpt should help you understand. The emphasis is mine.

Derek Lowe, whose blog about drug discovery appears on Science Translational Medicine, wrote about an earlier study of Oligomannate that found the compound did not appear to perform better than a placebo. He also found a slide from the study, presented at a recent Chinese biomedical conference. The slide shows the group of patients taking the placebo saw a rapid and unexplained decline in how well their brains worked 6 months into the study. This sharp drop appears to drive most of the 2.54-point difference between the placebo and drug groups.

There were also questions about the company’s history. As noted in Lowe’s blog, Chinese journalists posted stories about another drug sold by the company, derived from a fungus, that had been marketed as a cancer cure. Lowe writes that the aggressive claims drew the attention of law enforcement and led to lawsuits from customers.

Chinese regulators will require the company to do more studies of the compound for safety. And Green Valley has promised to seek approval for its medicine in other countries. It pledged to do global clinical trials “in the near future.”

Those clinical trials mentioned are starting next month.

A little time playing on Google and you’ll find all sorts of scientists raising red flags. But it’s still being fast tracked for testing.

And it’s not alone.

A company called Mojo Vision is being fast tracked to test electrical contact lenses which will give the wearer access to personal data, such as emails and calendars, while allowing enhanced night vision and other attributes.

Gaming web site, Slash Gear, did a dive into it.

The promise of a private wearable display that overlays digital graphics over your regular sight has been the promise of science-fiction ever since William Gibson’s “Neuromancer” – now, it seems, we’re getting closer to it being actually feasible. In fact, Mojo Vision’s first-generation microdisplays sound a lot like Gibson’s 1984 prediction of Molly Millions’ visual augmentation, with simple green graphics rather than a full-color experience.

We’ll have to wait a few years before Mojo Lenses are ready for us to try for real. The company says that, now that it’s out of stealth and flush with investment from backers like HP Tech Ventures, LG, and Motorola Solutions among many, it can get to work finalizing the working lenses and then coaxing them through the medical approvals process.

They’re unlikely to be cheap, either, so insurers will have to be brought onboard with the idea too. After that, those without medical needs will likely get to join the AR party.

Both companies noted here have found tons of financing and are plowing ahead.

Before you get bionic eyes though you should know none of this works. Not really. Multiple companies have tried and all kept hitting the same walls; (1) the lenses require electricity (a bad thing to get loose in your eyes), (2) Lenses would have to be thick enough to allow data feeds but thin enough to be worn discreetly, (3) They need to function without cerebral implants.

So, these two, and others, are busting free from the research herds and getting closer to human use. But, for that to happen, the FDA will need to violate its own rules.

Fast track is a process designed to facilitate the development, and expedite the review of drugs to treat serious conditions and fill an unmet medical need. The purpose is to get important new drugs to the patient earlier. Fast Track addresses a broad range of serious conditions.

Determining whether a condition is serious is a matter of judgment, but generally is based on whether the drug will have an impact on such factors as survival, day-to-day functioning, or the likelihood that the condition, if left untreated, will progress from a less severe condition to a more serious one. AIDS, Alzheimer’s, heart failure and cancer are obvious examples of serious conditions. However, diseases such as epilepsy, depression and diabetes are also considered to be serious conditions.

Any drug being developed to treat or prevent a condition with no current therapy obviously is directed at an unmet need. If there are available therapies, a fast track drug must show some advantage over available therapy, such as:

A drug that receives Fast Track designation is eligible for some or all of the following:

Fast Track designation must be requested by the drug company. The request can be initiated at any time during the drug development process. FDA will review the request and make a decision within sixty days based on whether the drug fills an unmet medical need in a serious condition.

Once a drug receives Fast Track designation, early and frequent communication between the FDA and a drug company is encouraged throughout the entire drug development and review process. The frequency of communication assures that questions and issues are resolved quickly, often leading to earlier drug approval and access by patients.

You’ll note that either meets the highlighted metrics. For Alzheimer’s drugs the agreed upon criteria for advancement has been improvement in three categories. In the case of Green Valley it has shown minor, possible, improvement in one area and was graded evenly with placebos in others. In some cases the effects were detrimental to the patient. As to Mojo, they’re, at least, five years away from getting near a human eye ball. In other words, to both companies, what’s the rush?

And, to the FDA, what the hell are you doing?