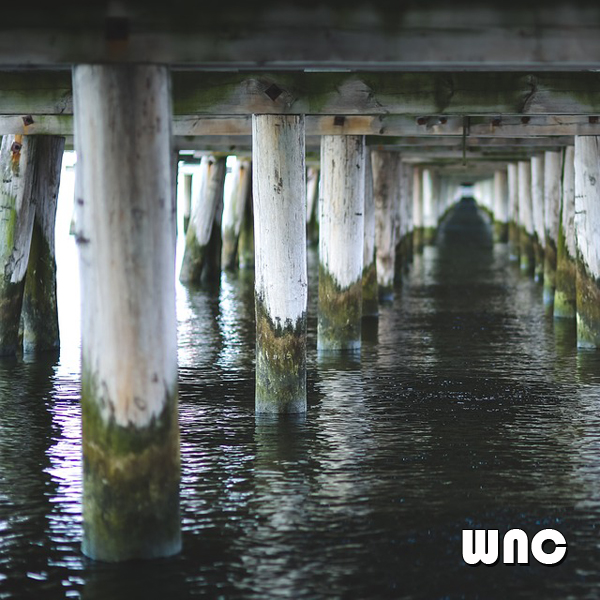 It’s easy to yell at the news and find fault with anything that disagrees with your worldview. That’s not your fault. It’s a byproduct of evolution. We needed to stay with our tribes, support those around us, ensure our survival by any means necessary. Sadly, evolution hasn’t quite caught up with where we’re at now. We’re not sitting on the veldt hoping to find the next mammoth so dinner would be assured. We no longer need to hunt our food. Our community, thanks to electronic communications, is the world, not what’s just within our sight. And that’s difficult to grasp. It’s easy to say a million of this or a million of that. But what does that mean? The human brain isn’t built to conceptualize numbers like that, so it retreats into the familiar. The same applies to global concepts. What does global climate change mean? Can you sum it up in a quick blurb? If not the mind will try to do so anyway. What does rampant gun violence mean if you have to take action against members of your own tribe? More often than not it becomes something the mind shoves aside.

It’s into this mental morass that trolls dive deep and try to take advantage of you.

Before I get into the minutiae, let’s take a moment to separate the goals of those who attempt to sway your political opinion. On the right, the basic trend is to enrage people so they don’t pay attention to the issues at hand. For the left, the goal is to divide the messengers into untenable camps. Simply put, on the right you’re suddenly being fed memes about how gay men in drag are going to abuse your daughters and on the left you learn that supporting Bernie means all others are evil and must be shunned.

So how does it work?

If you Google Russian Troll Farms you’ll end up reading many enlightening articles. But, if you read them, you’ll discover many countries enable the practice, the Russians just happen to be ruthless about it. And, thanks to that ruthlessness, they’re the easiest to track. So that’s what we’re going to do.

The right wing starter meme has been the same since 2012. It pictures a vet, usually in uniform, always disabled, with the tag FACEBOOK WANTS TO BAN THIS PHOTO, SHARE IT BEFORE THEY DO.

Now, in the real world, Facebook hires disabled vets, there are thousands of Facebook pages dedicated to disabled vets, all of which feature, as you might have guessed now, pictures of disabled vets. Facebook is no more going to ban those images than it is about to advocate human sacrifices at company gatherings.

But, facts matter little in this situation.

Now, the meme, in and of itself, is essentially harmless. Supporting our troops, no matter the reason, isn’t a bad thing. But, just as Sailor Moon is the gateway drug to manga, so is a meme like this the gateway to far harsher worldviews.

You see, when you share these memes they are tracked. And, in Russia, people who share those memes are given a file name; Доверчивый патриот – or – Doverchivyy patriot. In English, it means Gullible Patriot. They now know they can feed you obvious falsehoods and you’ll bite and share.

Once they know this they’ll start feeding you memes about people of color, foreigners, foreigners with darker skin colors, people on the LGBTQ spectrum, and so on. All negative, all presented as a threat to your way of life.

Inside of a couple of weeks your news feed will be full of nothing but horrors. The odds become staggering that you will vote, and propose social programs. based on these perceived terrors and nothing else.

That’s not hyperbole, it’s been proven in multiple elections. It’s why some lawmakers, on both sides of the aisle, are trying to secure our elections.

But, until then, vigilance is the best way for you to avoid being played.

Now, let’s swing a little to the left.

Most of the people who identify as liberal have similar positions. There are nuances which separate them, but not as many as you might believe. Mostly, if you look at the full slate of democratic candidates out now, their platforms are similar, but the older they are the more cautious they are. Nothing wrong with that, those candidates have decades of experience to temper their optimism. Given the rapidity of change in our current climate, that’s either a bane or a boon depending on your current worldview.

Into this reality the trolls have two distinct, and supportive, goals. First, to winnow out the more centrist candidates to force elections to be hard this or that choices. Secondly, to cause voters to choose one candidate, at the expense of the others. In other words, if your candidate doesn’t win the primaries, you are less likely to vote in the general elections.

This is done subtly.

Bernie, a lifelong liberal, is now a millionaire. This is true. He sold a book that people bought. Therefore he’s in the pockets of corporations. This is not, nor has it ever been, true. He still votes according to his conscience.

Kamala Harris isn’t really black. Or, if she is, she’s not black enough to understand what black people are going through.

Joe Biden is … well, he’s Joe Biden. A career politician with a lot of baggage, all of which is being presented as proof that he worships demons and wants to bomb Israel.

Just FYI, no to both of those.

I could go on, but I’m convinced there are currently two hundred and seventy six candidates and I have a life.

Hopefully, you’re getting the idea.

Now, knowing all this, what’s the overall goal?

Believe it or not, the answer is sadly simple. Candidates with a severely limited world view are easy to manipulate. They are prone to look at options as either yes or no. They rarely see the middleground needed to navigate global politics.

If troll farms can convince people to support only extreme candidates then, no matter who wins, they win. The country will be led by someone who will hold to positions that may run counter to the country’s benefit, despite evidence which would lead to alternate conclusions.

Hopefully, if you’ve read this far, you realize this isn’t about anyone specific. There are candidates on both sides of the aisle who would cling to their beliefs at the cost of us all. And it’s your job to make sure that doesn’t happen.