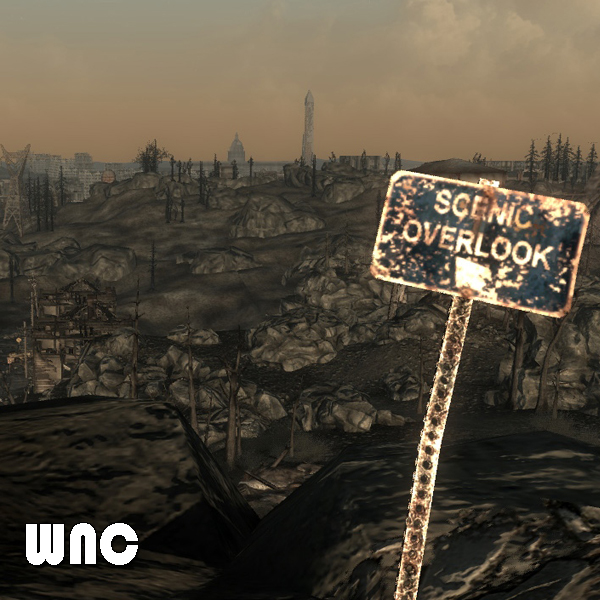 News
Okay, I’ve written about the impending demise of all things a couple of times before. Back on March 21, 2014, I even managed to compile those depressing thoughts into a single article. And, you know what? Things have gotten worse, not better. Science denial has become fashionable. The sale of hex signs, to ward off demons, has escalated, the rejection of facts has become acceptable, and we are – to be polite – in deep shit. As I noted back then “According to Canadian Wildlife Service biologist Neil Dawe:Economic growth is the biggest destroyer of the ecology. Those people who think you can have a growing economy and a healthy environment are wrong. If we don’t reduce our numbers, nature will do it for us … Everything is worse and we’re still doing the same things. Because ecosystems are so resilient, they don’t exact immediate punishment on the stupid. In maybe the nicest way to say the end is nigh possible, Motesharrei’s report concludes that “closely reflecting the reality of the world today … we find that collapse is difficult to avoid.”

A lot of the problem stems from something Isaac Asimov noted early in his career; “There is a cult of ignorance in the United States, and there has always been. The strain of anti-intellectualism has been a constant thread winding its way through our political and cultural life, nurtured by the false notion that democracy means that my ignorance is just as good as your knowledge.”

Back on March 10, 2016, I detailed how we went from a country which prized knowledge, to one which eschewed it. By 1930 any tarot readers, or psychics, or fortune tellers, were relegated to back alleys and the outskirts of towns. By the 1990s they were in shopping malls.

A lot of that has to do with greed and power. I can sum them all up simply; if faith healers could actually heal, don’t you think you’d find them in hospitals?

If we’re not careful, Clifford D. Simak’s book, Time is the Simplest Thing, with its talismans and imaginary werewolves, will no longer be the stuff of wild fantasy. It will be what your next door neighbor believes.

But stupidity and ignorance have their costs.

James Felton over at IFL Science has posted an article about a report done by real scientists, the kind who use real science, that puts a hard timeline on what’s happening to our world.

The report, published by Australian thinktank the Breakthrough National Centre for Climate Restoration, outlines an apocalyptic scenario that could see conditions “beyond the threshold of human survivability” across much of our planet by 2050. Their analysis calculates the existential climate-related security risk to Earth through a scenario set 30 years into the future.

The report refuses to downplay its bleak assessment of what could happen, warning of “an existential risk to civilization [..] posing permanent large negative consequences to humanity that may never be undone, either annihilating intelligent life or permanently and drastically curtailing its potential.”

The authors argue we are now in a unique situation with no precise historical equivalent, with temperatures unlike anything humanity has ever experienced, and a population of nearly 8 billion people. This requires us to work towards avoiding catastrophic possibilities rather than looking at probabilities, as learning from mistakes is not an option when it comes to existential risks.

With that in mind, they propose a plausible and terrifying “2050 scenario” whereby humanity could face irreversible collapse in just three decades. So, here goes:

Governments fail to act on the evidence that the Paris Agreement isn’t enough to keep Earth’s temperature from rising, and will “lock in at least 3°C of warming”. As projected by previous studies, carbon dioxide levels have reached 437 parts per million, which hasn’t been seen in the last 20 million years. The planet warms by 1.6°C (2.8°F).

Emissions peak in 2030 and are reduced. However, carbon cycle feedbacks and the continued use of fossil fuels see temperatures rise by 3°C (5.4°F) by 2050.

By 2050 there’s a scientific consensus that we reached the tipping point for ice sheets in Greenland and the West Antarctic well before 2°C (3.6°F) of warming, and for widespread permafrost at 2.5°C (4.5°F). A “Hothouse Earth” scenario plays out that sees Earth’s temperatures doomed to rise by a further 1°C (1.8°F) even if we stopped emissions immediately.

At this point the human impact is off the scale. Fifty-five percent of the global population are subject to more than 20 days a year of lethal heat conditions beyond that which humans can survive. North America suffers extreme weather events including wildfires, drought, and heatwaves. Monsoons in China fail, the great rivers of Asia virtually dry up, and rainfall in central America falls by half.

Deadly heat conditions across West Africa persist for over 100 days a year, and poorer countries are unable to provide enough artificially-cooled environments for their populations to be viable. Food production is severely affected, and inadequate to feed the global population. More than a billion people are displaced.

The knock-on consequences affect national security, as the scale of the challenges involved, such as pandemic disease outbreaks, are overwhelming. Armed conflicts over resources may become a reality, and have the potential to escalate into nuclear war.

In the worst case scenario, a scale of destruction the authors say is beyond their capacity to model, there is a “high likelihood of human civilization coming to an end”.

Now, the obvious question, can this be avoided? The answer is yes. The real question is “will it”?

It requires humans to reduce pollutants, equitably distribute resources to eliminate the strain caused on society by the constant emergencies poverty creates, get the general public more involved in the day-to-day workings of the planet, and many other things.

Those aren’t easy. They would require the wealthiest of the wealthy to take a financial hit so resources could flow more laterally rather that strictly, and solely, upwards. Basically, return the economy back to the structure America had in the 1950s.

Your Ad Can Be Here Now!