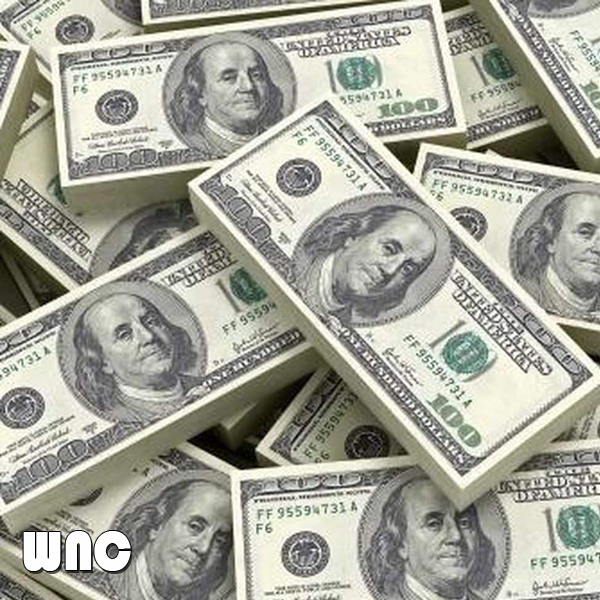 News
Money is a wonderful thing. It makes the world go round. It is, according to Geldish, “the lifeblood of civilization.” And it’s not always what you think it is. The best way to think of money is that it’s what you use in place of barter.  The Romans, back in their hay day, used salt as both money and a weapon. You would get paid in salt, thus the phrase being worth your salt, and they would use it to destroy ground after a battle to prevent conquered peoples from being able to grow food, thus salting the earth. Gold and silver have been the most common commodities used for money, but wood, livestock, and many other things have made their way to the fore for different societies throughout time. Currently, we have a fiat system in place for money. Simply put, it means that money is worth what a government says it is based on trade with other governments. You see it all the time on the news; the dollar versus the yen versus the pound, and so on.

The problem in our world isn’t money. It never has been. Even the old quote, “money is the root of all evil,” never actually said that. The full quote is “the love of money is the root of all evil.” The Christian Bible has over 2,000 sayings dealing with how to be a good human. One of the basic themes of all of them is this; it’s not bad to have money, it’s bad to not use it to help those in need.

Which brings me to my point. Sometimes you need more money than you have.

I’m going to take a look at two easy ways you can get it.

The first is “early payday” cards. They work like this; you get paid on Friday. As long as you get direct deposit there are companies that will pay you on Wednesday or Thursday.

“That’s great!” say the millions who avail themselves of this program.

“That sucks!” says any bank you wish to borrow money from.

Here’s the thing. When you get your check early you’re not being paid by your company. You’re getting a short term loan from the company which owns the card you get. That means, to a bank or credit agency, you’re borrowing 100% of your check each week. Yes, you pay it back on Friday, but your net income is zero.

One of the listeners to The Big Wakeup Call brought this to our attention. She makes about $50,000 per year. She thought it would be more convenient to get paid on Wednesdays, so she signed up for a program that allowed that to happen. A year later she went to her bank to take out a loan to buy a car and found she had no credit. Yes, she had pay stubs, but she also had a year’s history of borrowing 100% of her income every single week. In other words, she was now a credit risk.

There is nothing illegal about this but you need to be aware of this little item if you’re planning on signing up for one of these programs.

I must note that some banks are working on ways to use these prepaid cards as verifiable income, which puts your credit back on track, and Chime, one such company, is working with credit bureaus to help people register all their payments, including rent, so their ratings are not impacted. And, in some cases, even improve.

There’s another way for you to get money and it’s loathsome. It’s called a “tax advance.”

Here’s how it works. It’s mostly targeted at young, poor, families, who have kids. Those people are getting money back under a variety of federal programs. So they do their taxes and find they are eligible for a refund of $5,000 (number used for reference only). The “nice” tax people offer to give them $2,500 of that while they’re sitting in the office.

“Oh, gosh, golly, thank you nice tax person, that would be awesome,” says the family.

So they take the cash, go home, pay some bills, and that’s it. You see, the rest of their money is given to the tax preparer to pay off the “loan” the family took out. All of it.

Millions of dollars every year that should be going to families goes to these vampires.

And I mean no disrespect to real vampires.

This is not illegal but it is an issue the IRS warns about every year. Whatever amount you accept as a “tax advance” is not really an advance. It’s a loan that charges 100% interest and is guaranteed by the government.

Some legitimate companies offer tax advance loans, are very clear that it’s a loan, and charge less exorbitant fees. Make sure to read everything presented to you and ask lots of questions before you say yes to anything.

If you have kids, a bank account, a refund due, and need money, talk to your bank. Or talk to your credit union if you have a union job. Both can offer short term solutions that won’t wipe out your windfall.

No matter what, if you have a refund due, the best thing you can do is wait for it to arrive.