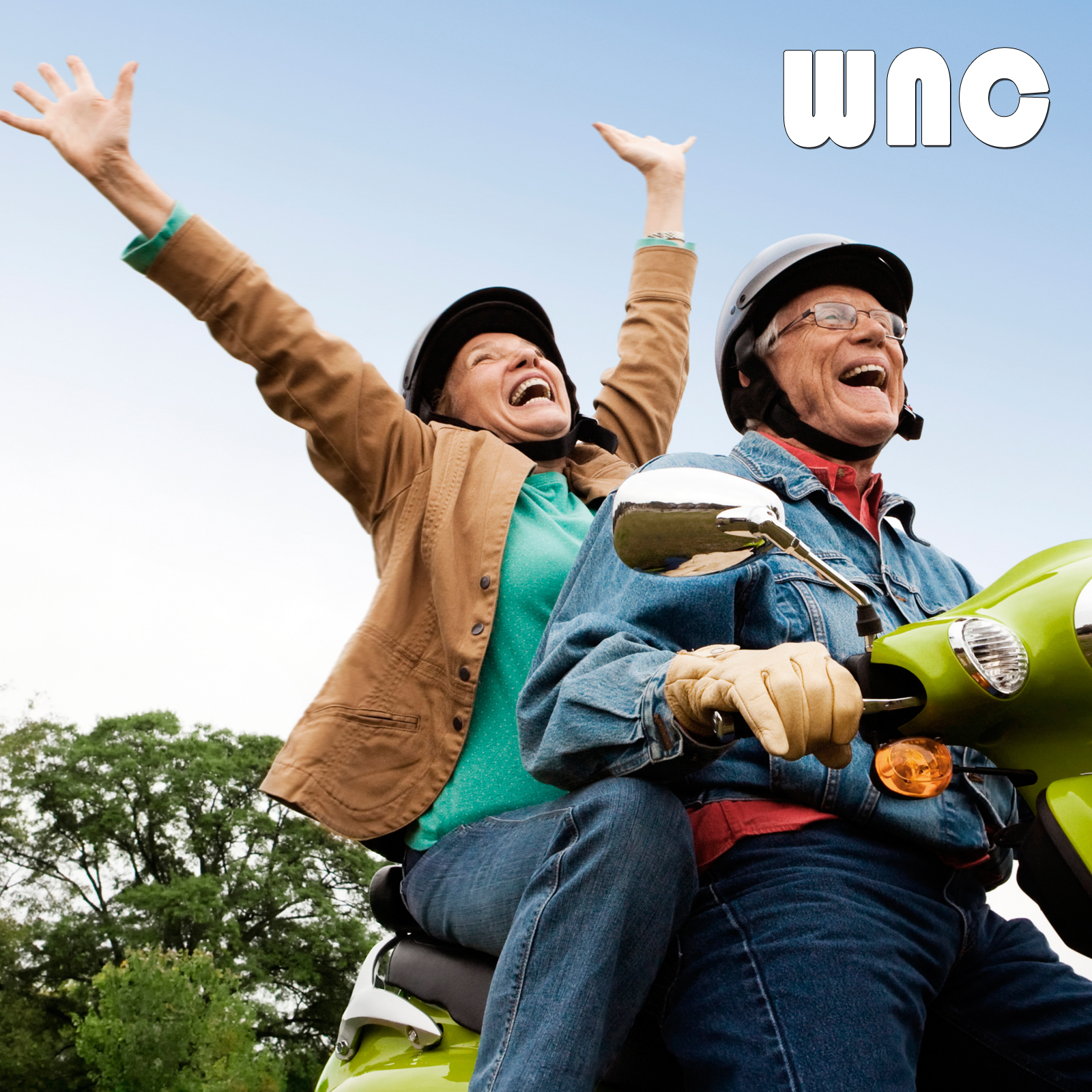 News
Back on June 7, 2018, a more innocent time, I wrote about the advances being made in fighting aging. To the point wherein it may become necessary for people to figure out when they wanted to die rather than worry about living longer. Scientists were looking, now, at aging as a disease. One they could conquer. I noted, back in those halcyon days of yore, that the advent of extreme longevity would change many things. Your 401K? Not actually built to last that long. Til death do us part? Do you really want the same partner for centuries? You need not answer out loud. I know you’d rather not be divorced before you finish reading this article. Retirement? Why? You’re healthy, able-bodied, and there’s no excuse for you to be lazing around after a mere fifty years of work. Get off your dead ass and get back on the assembly line.

One of the things I wrote about was the use of the GDF11 Blood Protein that showed promise, remember this was almost three months ago so a lot has changed. GDF11 is prevalent in the blood of youth. Not so much so in older folks. So what if longevity was a simple as ramping up the levels of that happy protein in old people?

First, before we go any further, no one is advocating rounding up young people and using them as blood batteries or farming them like animals. There’s no need. Plasma is a product that is bought and sold all the time. And, here’s a fun note, it’s regulated by the Food and Drug Administration here in the U.S.

Bonus? Since it’s a viable commodity, once properly harvested there aren’t any rules on what can be done with it.

Anyway, like I said, those were more innocent times. Now you too, for the low low price of $8,000 (USD) can buy yourself some good, young, blood.

It could also help reduce the chances of developing age-related diseases, the scientists at University College London (UCL) said.

Dame Linda Partridge, a geneticist at UCL, said research shows that young blood could allow humans to live a life free of diseases such as cancer and heart disease right up until their deaths.

“I would say ageing is the emperor of all diseases,” she told The Times.

“A lot of people regard ageing as ‘natural’ and that therefore you shouldn’t interfere with nature. But we’ve always considered it an ethical imperative to cure illness where we find it.”

Professor Partridge’s analysis of data forms are part of a wave of studies and trials backed by PayPal co-founder Peter Thiel at a San Francisco start-up called Ambrosia.

The trials saw older adults injected with young blood – something that would cost around $8,000 (£6,200) if rolled out to the public.

Professor Partridge’s study showed that older mice did not develop age-related diseases after being given young blood.

The mice also maintained sharp cognitive function, while younger ones given older blood saw the opposite effect and became ill.

“The practical accessibility of both the human microbiome and blood system makes therapeutic manipulation a particularly attractive approach, but research in animals is needed to establish the long-term consequences and possible side effects,” the study said.

“Blood is the most practically accessible and therefore the most commonly investigated tissue, but it is much less commonly used in animal studies.”

The trials by US startup Ambrosia involved 70 participants – with all involved aged at least 35.

After being given plasma – the main component of blood – from volunteers aged 16 and 25, researchers noted improvements in biomarkers for various diseases.

Ambrosia currently offers teenage blood plasma to older customers at a cost of $8,000 (£6,200) for two and a half litres.

The company announced this week it had $5.5m (£4.2m) of investment backing their approach.

Okay, that’s the good news. And, better, you may not have to worry about scheduling your own funeral. Brad Jones, over at Futurism, notes that we can extend our life spans but not forever.

A new study has determined that even if it’s possible to slow down the aging process, we can’t stop it entirely. We’re stuck in a catch-22 between cells growing sluggish and non-functional, and the threat of cancer.

The aging process is a constant in life that binds every single living creature on the planet – and for generations, there have been those who dedicate their lives to fighting it. However, a new study suggests that it’s mathematically impossible to deny the ravages of age in a multicellular organism.

One popular theory outlines a method that could potentially stop aging by taking advantage of natural selection. It’s been hypothesized that if the body’s healthy cells are preserved while less capable cells linked to aging were removed from the equation, humans could remain youthful indefinitely.

Unfortunately, this new study asserts that this isn’t the case. Even if the body could be trained to get rid of cells that become sluggish and lose their functionality, there are certain cells that reproduce at a higher rate among older people, which leads to an increased risk of cancer.

Long story short. Every human, even you, has cancer. That’s not a problem. It’s when it gets loose and runs havoc in our blood that we end up with problems. You know, pesky things like death, agony, and other stuff most people prefer to avoid.

If you keep farming out your blood for a younger version you end up allowing the cancer cells to grow unchecked. Those old, slow, cells you get with ageing also tend to be a buffer against the proliferation of cancer cells. They box them in. If, as time goes on, the cancer cells have no buffer but keep replicating as the days whiz by, well, you have lots of cancer cells and no way to stop them from killing you quickly.

But, in the short term, the young blood can increase our memory, revitalize your joints and organs, and make your remaining years more pleasant. But, if you keep dipping in the well, you risk a painful, and horrid, death.

Try not to do that.

In the meantime, please enjoy a Russian rap music video shot in a junkyard that has great lyrics about vodka and death.