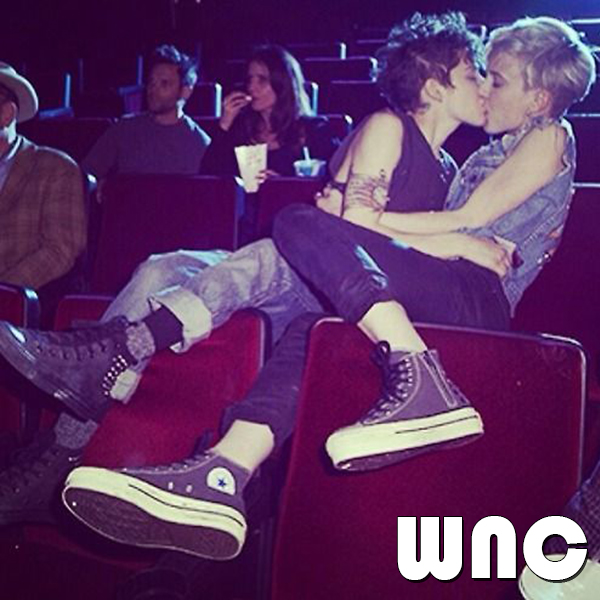 Let’s start by facing some facts. Superhero movies, and TV shows, are making so much money right now that there’s not a snowball’s chance in hell that Hollywood will stop making them in the foreseeable future. The good news is, if you don’t like them, there are many other options. If you do, then you’re golden and need not worry about much else. Well, global politics and famine and stuff, sure, but not movies. This year saw Marvel demur from attending San Diego Comic Con. They certainly had no need to be there. They could, and did, release trailers on Youtube from where ever they happened to be. And, let’s be blunt, I doubt any of them wanted to sit through fanboy theories about how Avengers: Infinity War should end. And, dear God, do they have theories, demands, and have filled entire blogs with threats if their point of view is not the correct one. Given that many of them flatly contradict others there are going to be some sad fanboys with this sucker drops.

Anyway, let’s move on. Over thirty trailers made their debut at Comic Con this year. I’m going to stick to the most anticipated to keep this list from wandering on forever.

Jason Momoa and Amber Heard make a splash in the trailer for DC’s Aquaman. This looks gritty and funny all at once. Certainly Momoa is being given his best chance to shine on the silver screen yet. From all I’ve seen and heard, he’d taking advantage of it. Not one person behind the scenes seems unhappy with what’s coming.

Zachary Levi’s superpowers include the usual flight and super-strength, plus a sense of childlike wonder in DC’s lighthearted Shazam. I’ll remind haters that Shazam is, at its core, a story about a kid who gets incredible powers. What would you do if this happened to you right around puberty?

Godzilla: King of the Monsters

Stranger Things star Millie Bobby Brown leads the cast of this epic trailer as Godzilla returns, and this time brings some friends. All your faves are here and this looks like it’s going to crush at the box office.

The Harry Potter spin-off continues with Jude Law as the young Dumbledore and Johnny Depp as the titular wizarding wrong’un.

M Night Shyamalan unites his movies Unbreakable and Split in this trailer for the Shyamalaniverse starring Bruce Willis, James McAvoy and Samuel L. Jackson. I’m not a fan of anything he’s done but, hey, no one asked me.

The reboot of the classic WB/UPN show (before it even became The CW!), has emerged with a teaser. The twist is this series will feature our once-angsty teens as adults. Angsty adults? Gosh I can just feel the warmth. Oh well, the original was pretty solid so I’ll check it out.

“Let them fight!” The rebooted Predator will arrive this Halloween and stars CNET Magazine cover stars Keegan-Michael Key, Olivia Munn and more. That being said, you’ll never convince me this movie needed to be made at all.

Space is the place for Syfy’s Nightflyers, based on Game of Thrones author George R.R. Martin’s 1980 novella. Think Game of Thrones meets HAL 9000 and you’re probably on the right track.

DC goes extra dark with this gritty and gory tale of tearaway teen superheroes led by Batman’s sidekick Robin on streaming service DC Universe. This looks like it’s either going to be amazing or a train wreck of epic proportions. I’m leaning towards amazing.

Jodie Whittaker is the new Doctor in the new season of the BBC’s iconic sci-fi show. She is, also, if they stick to the decades old plot point, the last Doctor. When she dies so does the franchise. So you’ve got that to look forward to.

Simpsons creator Matt Groening tackles fantasy in Disenchantment, arriving on Netflix on Aug. 17. He hasn’t missed yet so this could be fun.

Set to premiere on the DC Universe streaming service, this one is more like an extended look at Young Justice than a trailer. But it has the advantage of showing a dead character coming back to life and no one seems to notice. Still, I watched every episode of the first two seasons so I’m in for this.

Other shows that you’re free to Google are listed below.

Based on a no-holds-barred comic, the Russo Brothers’ Deadly Class TV series hits Syfy in 2019.

This spin-off of the popular biker drama Sons of Anarchy is coming to FX in September.

Human princes team up with an elfin assassin in The Dragon Prince, streaming on Netflix on Sept. 14.

Star Wars fans were in for a surprise when it was announced that popular animation The Clone Wars will pick up where it left off back in 2013.

Kid-friendly cartoon adventures for the heroes in a half-shell.

Fans were treated to a special teaser and footage from the end of an era, airing September 3 on Cartoon Network.

Yes, it’s still on the air!

The latest YouTube Original show follows a group of troubled space travellers waking up on their way to a cosmic colony.

Discovery returns under the command of the Enterprise’s captain Christopher Pike as the prequel show moves closer to the Original Series.

Seth MacFarlane’s comedic space opera The Orville warps back for a second season. This seems to pair well with the above.

Rick Grimes and his friends are still walking in this teaser for the ninth season. Which, if this happened in real life, would be years after the end of the human race. But it’s happening on TV, so enjoy.

The zombie-tastic spin-off teases its new season with an evocative musical choice.

Netflix and Marvel are kung fu fighting, fast as lightning for a second series of Danny Rand’s martial arts adventures. This time around he seems to know how to fight. We’ll see.

Archie and the gang get up to more high-jinx.

The new animated show Marvel Rising: Initiation features Chloe Benett as Quake (her character on Agents of SHIELD), and features Ms. Marvel and Squirrel Girl (voiced by Kathleen Khavari and Milana Vayntrub, respectively). The duo are tracking down Ghost Spider (voiced by Dove Cameron) and look like they either team up with, or are mentored by Quake.

It’s all good as the Breaking Bad spin-off continues.

The Man in the High Castle season 3

And you can enjoy the Prime Video original knowing season four is officially coming.

Black Lightning strikes again on The CW on Oct. 9. This is rapidly becoming “must see” TV for a lot of people. It is, as far as I know, the only true family of superheroes on TV right now. And it comes with the bonus of teenage girls in leather whose dad could punch a hole through your chest. So that’s cause for conflicting emotions.

Do Goku and Vegeta have the (dragon) balls to face infamous villain Broly?

A new spin-off to The Vampire Diaries bites into the CW in October.

More Marvel-ous mutant action from the X-Men spin-off coming to Fox in September.

More adventures in this spin-off of the movie Jumper, found only on YouTube Premium.

The woman of steel also returns in October.

The Magicians are back… sort of. It’s hard to be back when you aren’t you, you know?

So there you have it; reboots no one needs, new shows that seem based on old ones, and lots of capes and explosions. Oh, and dragons. I’m sure there’ll be dragons somewhere. And boobs. You can’t have a modern fantasy show without dragons and boobs. It’s a rule.

Even so, there’s a lot of pure fun headed your way so bust out the popcorn, fluff up your favorite beanbag, and enjoy.