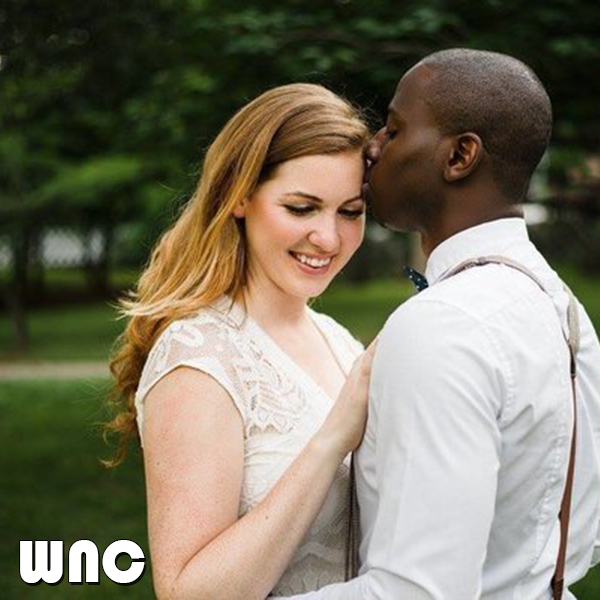 News
I know, I know, you’ve been waiting your whole life to have a, middle aged, white guy explain race relations to you. I mean, how the hell would you know what to think if you’re not told what to think by one such as me? And, in all honesty, I wouldn’t do this in a million years but someone I consider a friend admitted that she’s scared of white people. And that saddened me to the core. Especially since I can’t blame her. I see the same things going on in our world you do, and she does. And they scare me too. But if we’re going to have this discussion we can’t have one of those horrid PBS things where everyone talks in dulcet tones and dances around the truth. The truth is simple, racism exists. There are whites who hate, or fear, blacks. There are blacks who hate, or fear, whites. There are people of every color who hate, or fear, those who are not like them. This is true. And any conversation must start there. So that’s where I’ll begin.

First, a little about me. I was raised in a conservative, Catholic, home by my grandparents. The reason I was raised by them was due to the fact that, in those days, illegitimate babies born to Irish mothers, like I was, were often shunted to Catholic orphanages where they could be raped, used as sex slaves, or sold into child labor. Families knew this even if the world at large did not.

My grandmother was one of the more liberal members of our family. For example, there was an Italian family who was having visa problems. My grandmother would take them, twice a week, from our home in Melrose Park to the Loop, so they could deal with them. They didn’t speak any English so a neighbor of theirs, who spoke both Italian and English, would make sure my granny had all the paperwork so she could guide them to the offices they needed to attend.

She would proudly talk about this with her sisters. Often mentioning how the family were all “good Dagos.”

It wasn’t until I was fifteen, when I met a man named Ron who worked with me at the Riviera Bowling Alley, that I was disabused of the concept that nigger was an adjective. You have to understand I was raised knowing a man named Nigger Joe, with the knowledge that a Cadillac was a Nigger Mobile, wide collared shirts were Nigger Clothes, the black janitors at Ford, where my grandfather worked, were Good Niggers, and so on. I hope you can better comprehend my confusion.

I should add my mother’s last husband was a ranking member of the Klan. So it isn’t like the Age of Aquarius enlightened everyone.

Now you know a little about me.

And, if you know me at all from previous blogs or personal experience, you will not be surprised in the slightest to find out the next part of this story takes place in a liquor store.

By now, I’m fifty-five if you’re curious, I thought I’d put the racism bugaboo well behind me. I have a diverse, and wonderful, collection of friends and acquaintances, who make my life better. I have worked with, and dated, pretty much every race on Earth and never put much thought into the amount of melanin they brought to the conversation.

It turns out I was wrong.

On July 2nd of this year I moved to South Chicago. On July Fourth I went to the local liquor store to buy liquor. It seemed like a logical idea. While there a black man, about my age, asked me if I was voting for Trump. When I said no he said “I figgered all you honkies were voting for him.” The vehemence of my response caught me off guard. The conversation, quickly joined by a Chinese man, a Mexican man, and the Indian store owner, escalated rapidly.

At one point I was unsure if this was going to end with me being stabbed or hugged. Either way, there was nothing to do but see it through to the end.

I finally realized the little boy who thought nigger was an adjective still clung to the darker reaches of my soul. So I reached in, yanked him out, and told them what I told you. I explained how I was raised. All of it.

And they shared their stories. And they were fucking brutal. The conversation was about as profane as you could imagine. Every variation of the word fuck we could conjugate was used. Every racial epithet, and there are many, was tossed into the ring. But we were talking. We were bringing our darker demons out to let them die, hopefully, in the light.

An hour or so later, neither hugged nor stabbed, I left having made some new friends, or fewer enemies anyway, and with a lot to think about.

That’s where we’re at. I believe this is the conversation we need to have. Not the gentle hand wringing. Not the one loaded with Power Point slides and pious pontification. No, we need to have the one filled with vitriol and spite. We need to honestly look inside and drop our souls on the table. We need to understand, truly and fully, why we hate. Why we fear. How we got to where we’re at. We need to look each other in the eye and never flinch, not even when we have good reasons to do so.

And we can’t do it on a national scale. That’s too much, too easy to hide behind. No, it must start like mine started, one to one. Eye to eye. Fear to fear.

I can’t tell you this conversation cured me. That would be disingenuous. But I can tell you I know where that little bastard is hiding in my soul, and I have my eye out for him now.

It’s not perfect, but it’s a start.