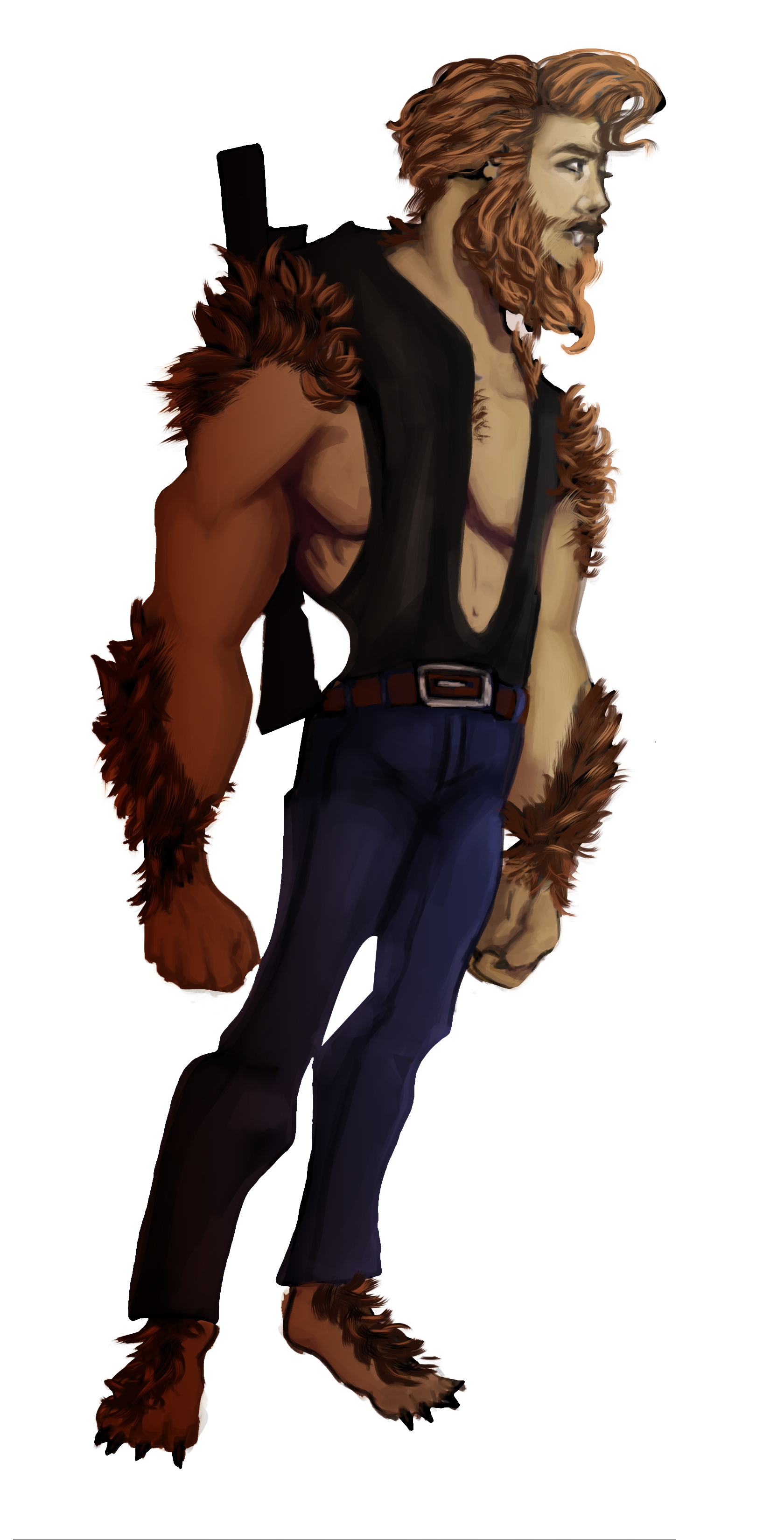 Once upon a time humans thought of themselves as some pretty important shit. Top of the food chain and all that. We had it all figured out. Everything from how a god would behave, and subsequently expect from us, all the way down to how to use our resources in a safe and beneficial manner. If you’re not laughing yet you may either wish to stop reading now or seek therapy. Of course there’s nothing from preventing you from doing both. Go ahead and overachieve. Anyway, humans were the bomb, so to speak. There was nothing that could compare on the evolution ladder to us. But, and I do like big butts, while we were gazing up the ladder confident of our eventual assent into heaven, we never looked down and noticed that monkeys had entered the stone age, thus beginning their own climb to the stars.We did not notice that one of man’s basest insults “you’re a motherless child” was slowly, inexorably, becoming reality.

Sarah Knapton, over at the Telegraph, shares the uncomfortable truth.

It was always thought that only a female egg could spark the changes in a sperm required to make a baby, because an egg forms from a special kind of cell division in which just half the number of chromosomes are carried over.

Imagine that you could take skin cells and make embryos from them. This would have all kinds of utility.

Sperm cells form in the same way, so that when a sperm and egg meet they form a full genetic quota, with half our DNA coming from our mother and half from our father.

But now scientists have shown embryos could be created from cells which carry all their chromosomes which means that, in theory, any cell in the human body could be fertilised by a sperm.

Three generations of mice have already been created using the technique and are fit and healthy and now researchers are planning to test out the theory using skin cells.

Dr Tony Perry, a molecular embryologist and senior author of the study, said: “Some people say start the day with an egg, but what this paper says is that you don’t necessarily have to start development with one.

“It has been thought that only an egg cell was capable of reprogramming sperm to allow embryonic development to take place.

“Our work challenges that dogma, held since early embryologists first observed mammalian eggs in around 1827 and observed fertilisation 50 years later, that only an egg cell fertilised with a sperm cell can result in a live mammalian birth.

“We’re talking about different ways of making embryos. Imagine that you could take skin cells and make embryos from them. This would have all kinds of utility.”

For the initial experiments, scientists “tricked” an egg into developing into an embryo using special chemicals which makes the egg think it has been fertilised. Crucially the cells in an embryo copy themselves completely when they divide, and so mirror closely most other cells in the body, such as skin cells.

When scientists injected the embryos with sperm, they grew into healthy mice which went on to produce their own litters.

Yes, for infertile families this is a great step forward. For those in need of an evil clone, it’s a great step forward. For the socially disenfranchised, this is a great idea. For humans hoping to evolve beyond our present state and maybe justify our existence, not so much. Since you’re using the same generation of biological source materials the variances needed to move humanity forward are removed. Of course, we could get lucky and have the resulting organisms be completely unrelated to us as they develop. So that could be fun. And, if nothing else, this current election cycle has shown us how well humans react to those who might be a little different than us. Naturally, we should all expect our newly formed genetic cousins to be welcomed with open arms.

Then tackled to the ground and subsequently lynched.

But, just in case the above referenced scenario does come true? What will happen then. Well, as Devin Coldewey reports, science has that covered too.

They’re training robots to hunt, and kill, all humans.

Nope, not even a little made up.

You know how sometimes you look at a piece of research and think, “I suppose it’s an interesting technical problem, but isn’t teaching an AI to hunt and kill humans a pursuit fundamentally dangerous to the continued existence of mankind?”

This is one of those times.

Some traitors to the species at Carnegie Mellon have applied the ever-applicable neural network approach to create an AI that is literally a killing machine. Or perhaps I should say fragging machine, because it’s only doing the killing in a Doom deathmatch. Now, you can of course say it doesn’t count because the death is virtual, but why should that matter? To computers, everything is virtual. Think about it.

You have a question: How does this differ from the bots we’ve had in games since forever? Computer players have been around forever!

You are an acute observer, reader, but consider: Those bots are programs running within the game itself, aware of all the variables, coordinates, edges, the locations and specs of guns and health kits. Like any non-player character, they are programmed to act in certain ways in reaction to certain in-game variables.

The AI created by Guillaume Lample and Devendra Singh Chaplot plays the game the way we humans play: by looking at the screen, identifying our character’s situation and orientation, finding our way around the map and shooting at anything that moves. It’s essentially a level up from the AIs that use similar methods to learn the methods governing simpler games, like Space Invaders, and find the inputs that maximize score in those.

Here it is in action:

The network was trained mostly on pixel data — that is, what you actually see on the screen — but its creators had to cheat a little by giving it some basic insight from the game engine on whether there was an enemy or item on screen.

Its reinforcement strategy was this: It got attaboys for picking up items, moving a lot and racking up kills, but was reprimanded for taking damage and dying. There was also a light rap on the wrist for shooting, since otherwise the machine decided firing indiscriminately and waiting for enemies to wander into its crosshairs was the best technique. Reassuring!

The system that resulted from this setup outperformed the in-game computer players and humans alike. The former weren’t exactly advanced when Doom came out, so they’re pretty much cannon fodder.

It’s actually split into two systems, or lobes if you will. There’s a navigation side, which drives while moving around and collecting things, and presumably learned how to interpret environmental imagery. Then there’s a shooting side, which takes over when there’s an enemy on screen, pointing the gun at the right place and pulling the trigger.

Are we witnessing the birth of Skynet? Or, perhaps, a startup that will soon pitch us with a universal adversarial AI for multiplayer games? Both are pretty scary.

To recap, monkeys are evolving sentience, robots are being trained to kill us, as they continue to strive towards sentience, and David Mills, the Rosa Parks of Sex Bots (yes, that’s what he calls himself), uses humor to help us get ready for our silicone soul mates.

That way we will be too busy to form any sort of meaningful group as the monkeys give the robots orders.