You are here: Home / Reviews / What is Your Spirit’s Destiny?

So this has turned out to be a good idea. People seem to like being introduced to new artists and artists seem to like being introduced to new people. In other words, if you’re a comic creator looking for a review, feel free to email us. We make a simple deal with all authors. We will never post a bad review. If we don’t like it we’ll tell you, but that’s it. No one here at World News Center is into causing new artists harm or making them look foolish. Especially when those people tend to come back and become J.K. Rowling or someone like that.

Today we’re going to be looking at Issue #1 of Spirit’s Destiny by Dorphise Jean.

First off, a moment of transparency. I happen to know Dorphise and think she’s a neat person. But even if I didn’t I still would have loved this book. Spirit’s Destiny follows the adventures of a young girl named Destiny Jean. She lives with her mother and grandmother in Miami. The grandmother is an emigre from Haiti and insists on speaking in Haitian Creole to keep their heritage, and language, alive. She is the foundation which keeps the family together.

Destiny is a typical teenager in every respect. She oversleeps, has problems with a school bully, has good friends, and doesn’t pay attention to her mom. If that were the whole story it would be interesting as is since Dorphise crafts the family dynamics with an eye towards nuance.

But Destiny is plagued by dreams wherein a child she doesn’t have is tormented by an ex she’s never met. Worse, for reasons not yet explained, her ex wears military grade body armor and wants to inject their daughter with a serum of some sort.

Plagued by her dreams, and grounded for standing up to the bully, Destiny sneaks out of the house to be with her friends and check out a cool new experiment one of her friends’ mom is working on. After an initial attempt to get the thing going nothing happens. Then, suddenly, it all springs to life and catches Destiny in a lethal ray.

Normally killing the titular character in the first issue is bad for the story. But, in this case, it’s merely the jumping off point for what is to come. Destiny will be forced to come to grips with life after death, new-found powers that enable her to become a protector of the city, and a phalanx of demons who wish her to do their bidding thanks to a spell her grandmother wove to bring her back from the dead.

Spirit’s Destiny deftly weaves the worlds of science and magic without any incongruities. The clash, and blend, of those disparate forms propels the story along in new, and fascinating, ways. If you like taut stories with well written characters, this book is for you. 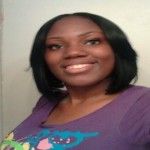 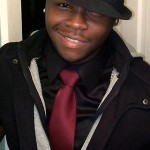 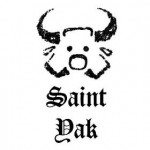 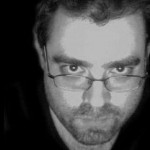 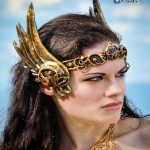 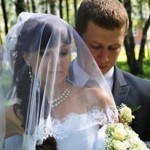 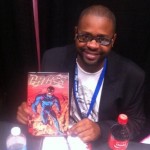 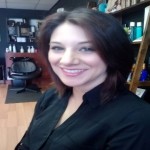 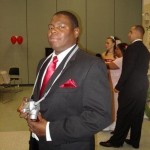 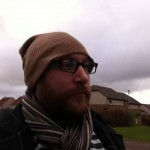