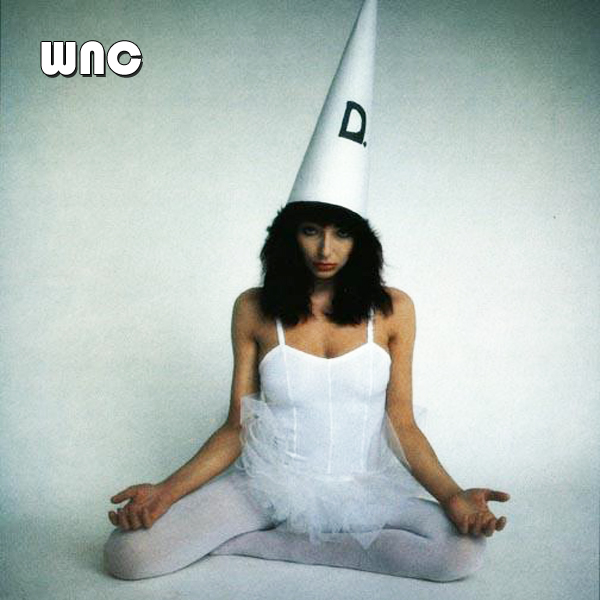 I get emails all the time from regular readers of this blog and listeners to my radio show. While I, like anyone else who ventures into the public eye these days, do get the occasional ALL CAPS screeds wishing me harm or sterility, for the most part the missives are fun and enlightening. Often I find that I helped someone in ways I hadn’t intended. One such lady, Karen from Lisle (she asked that I not use her last name since her husband doesn’t like liberals like me), has occasionally sent in questions wanting to know the veracity of this or that Facebook meme. Most of them are easy to debunk but she dropped three on my lap this week which fall into that gray are of somewhat, even if barely, true. I thought they would be a great chance to parse out the truth of these things without my usual, pithy, dismissals and promised to delve into all three here today. I do this knowing full well that my ALL CAPS missives will procreate on a geometric scale.

So here we go.

First off, let’s tackle the elephant in the room. Donald Trump was nominated for a Nobel Peace Prize.

However, his name was submitted to the Nobel committee by an anonymous source for consideration. And then that source released the submission to the media as a nomination. And this is a violation of the rules. “The statutes of the Nobel Foundation restrict disclosure of information about the nominations, whether publicly or privately, for 50 years. The restriction concerns the nominees and nominators, as well as investigations and opinions related to the award of a prize.” So he’s already eligible to be disqualified.

Now, the second question that comes to mind for many is this; “Why is the damn process so open?”

It’s not really. But those who are allowed to nominate, and that list is long, are given a wide berth for a lot of reasons. Imagine if you will a person in Palestine who, at great personal risk, set up playgrounds for Israeli and Palestinian children to play together and learn not to hate. That might not come to the attention of the committee by normal means. But if a professor or dignitary heard about them they could nominate this person. In this case a Trump supporter abused the process. Consider it one more thing he’ll never win and move on.

Next up; you’re going to be force fed diseased Chinese chickens. No you’re not.

This one also is occasionally attached to a statement that a U.S. chicken company, usually Tyson, is laying off 750,000 workers due to this. Since Tyson doesn’t outsource any part of its manufacturing process, this isn’t true. Now, what IS true?

It’s true that China can now, under specific and limited conditions, process chicken from approved countries, which include the U.S., and then sell those processed chickens to approved countries, still including the U.S. From an American point of view, this was just a way to get China in line with modern health standards. It is financial folly to ship thousands of chickens to China, process them, and then ship them back. However, for countries such as the Philippines and Tibet, this is a great deal that will bring down prices a bit and increase quality greatly. So, relax, enjoy your safe chicken, and move on with your life.

Next on the list, the Dalai Lama is a very bad person. Him? Not so much. His predecessors, oh fuck yeah.

Back in 1959 China overran Tibet and ousted all the Dalai Lamas. At that time the local population would have accepted anyone who came in and did so. While the Dalai Lama now preaches peace, the Dalai Lama regime prior to 1959 was rife with, well documented, cruelty. The entire country was run like a serfdom. Any offense, no matter how trivial, could result in imprisonment or mutilation. Those beautiful Tibetan retreats you see in all the cool spy movies were actually dungeons. This snippet, from a long treatise by Elaine Meinel Supkis from 2008 will fill you in nicely.

Back to the Dalai Lama’s rule in the past: the Lamas decreed that nothing was to be killed. But this meant the peasants must starve. All of Tibet was put under restrictions that prevented the peasants from doing nearly anything. This severe rule is a key issue for me: the entire ecological movement is inherently an issue of nobility versus peasants! Always was in the past, will be in the future. Peasants want to cultivate the land and chop down trees. Nobles want to roam about in various reincarnations of Eden. They want to stroll around in Nature while peasants want to have nature service them. On top of this, the nobles want the peasants to service THEM! To do this, the peasants have to wrest from Nature the value added goods that service the nobles. This struggle for power over nature and over the output of human labor is at the heart of the political and social dynamics we see in the world today.

The Dalai Lama’s reasoning for LITERALLY cutting off the hands and feet of the peasants as punishment for spoiling nature was simple: this gave the Dalai Lama’s a leg up in going to ‘heaven’. To achieve purity, all they had to do was prevent the peasants from killing anything! To enforce this, they MURDERED the peasants.

Essentially, the Dalai Lamas, along with their monks and priests, served as a ruling class in a feudal society. Since food was basically outlawed for the peasants, they could neither grow nor harvest without specific permissions on limited lands, the average size of people who lived there decreased dramatically over time. Those cute, tiny, Tibetans you see on TV aren’t healthy pseudo-ninjas, they’re starving humans. The Dalai Lamas probably wouldn’t have lasted much longer anyway.

Now, that said, China probably wasn’t the best option to oust the Dalai Lamas. Their rule has been just as oppressive and has garnered international disdain. But, and this can’t be overlooked, the overall quality of life there has improved. Which should give you an idea of just how fucked up things were before.

As you can see not everything is easily explained in simple terms. There is often more to a story than one catchy sentence can convey. In fact I encourage you to click on the links above to learn more about each subject. Until then, if you run across something that seems to stupid to be true, feel free to send it to me and I’ll check into it for you.

Bonus, just for you, Morgan Freeman was never the voice of ANY Powerpuff Girl. Geez, what the hell are some people thinking?