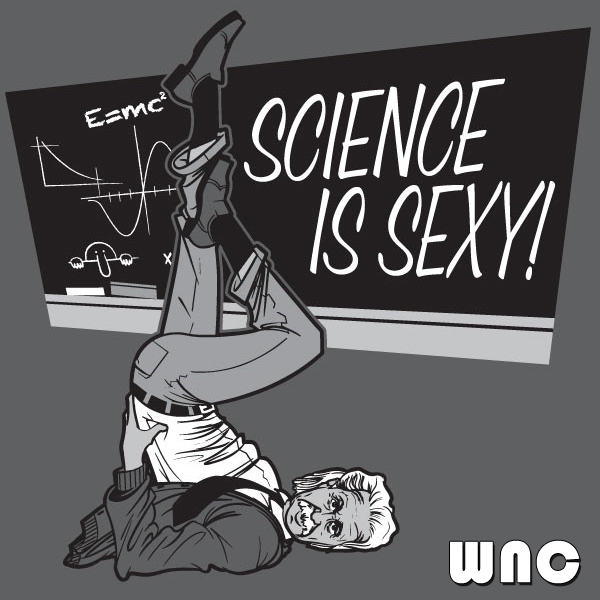 This has been a strange week for me. Every time something seemed to be headed in the right direction it would blow up. In one instance, literally. Fortunately no one was injured but it does sum things up nicely. In the case of the last event a gentleman was trying to prove that gasoline couldn’t burn if struck with a lit match. This is, in fact, true. However, like all facts gleaned exclusively from the internet, some context is due. While liquid gasoline requires a much higher temperature to burn, otherwise your car would be a rolling bomb, gas fumes do not. Especially if they are mixed with enough oxygen. Then you get an instant flame thrower. As I said no one was hurt so here’s hoping lesson learned. Just FYI, don’t try this at home. In the right, rare, circumstances, you can light the gas on fire. At least the top layer and fumes which will start a nasty burn off.

Now, what good is this lesson? Well, oddly enough, it could help keep generations of others from making the same mistakes. As long as they’re your descendants. Darold Treffert, at Scientific American, explains how your memories become their’s.

Steven Pinker’s 2003 book, The Blank Slate: The Modern Denial of Human Nature, refutes the “blank slate” theories of human development. Brian Butterworth, in his 1999 book, What Counts: How Every Brain is Hardwired for Math, points out that babies have many specialized innate abilities, including numerical ones that he attributes to a “number module” encoded in the human genome from ancestors 30,000 years ago.

Whether called genetic, ancestral or racial memory, or intuitions or congenital gifts, the concept of a genetic transmission of sophisticated knowledge well beyond instincts, is necessary to explain how prodigious savants can know things they never learned.

We tend to think of ourselves as being born with a magnificent and intricate piece of organic machinery (“hardware”) we call the brain, along with a massive but blank hard drive (memory). What we become, it is commonly believed, is an accumulation and culmination of our continuous learning and life experiences, which are added one by one to memory. But the prodigious savant apparently comes already programmed with a vast amount of innate skill -and knowledge in his or her area of expertise–factory-installed “software” one might say–which accounts for the extraordinary abilities over which the savant innately shows mastery in the face of often massive cognitive and other learning handicaps. It is an area of memory function worthy of much more exploration and study.

Experiments have been done on mice wherein they were exposed to pleasure when faced with one object and pain with another. Other mice were faced with the same objects with no ramifications. The spawn of the mice that had faced ramifications would gravitate towards the pleasure inducing item, while avoiding the other, even though they had no reason to do so. Spawn of the mice not affected simply went out and lived their little mousey lives.

These experiments are lending scientific credence to people who claim to experience past lives. Nothing supernatural at all, just a genetic memory that tagged along with your life.

So what else is trapped in those genes you’re carrying? Josh L. Davis, at IFL Science, says you have the ability to regrow limbs.

Of all living four-legged animals, known as tetrapods, only salamanders have the ability to truly regenerate their limbs. Scientists have long questioned this impressive feat, because all other tetrapods develop their limbs in a strikingly similar way, making salamanders seem like the black sheep. But new research hints at the possibility that rather than being an evolutionary oddity, salamanders are actually the only ones to have retained this ability, which was once common to all tetrapods.

The study, published in Nature, looked back at fossil tetrapods from the early lineages of both amphibians (frogs, salamanders, and caecilians) and amniotes (mammals, birds, and reptiles), from around 300 million years ago. This is roughly 30 million years after the two groups are thought to have split, and so the logic goes that if fossils from both lineages at around this time share characteristics, it’s highly likely that the last common ancestor before the split had these characteristics, too.

When animals re-grow limbs, they sometimes leave tell-tale signs such as fused digits, extra digits, or digits missing altogether. It was these signs that the researchers were looking for in the record from both groups, and this is exactly what the researchers found in the fossils from both lineages, indicating that they could both indeed regenerate body parts. This leaves the intriguing proposition, though, that while salamanders were able to hold onto limb regeneration, most other four-legged animals lost it.

“At first sight it is astonishing that a character that is so obviously beneficial like the capacity of limb regeneration has been lost in most extant tetrapods (i.e., in all amniotes),” Brown’s Florian Witzmann told IFLScience in an email. “We have no definite explanation for this, although a number of hypotheses exist related to the cost-benefit ratio of regeneration. Regeneration of limbs and other parts of the body is certainly energy expensive, and in some cases, the costs might be greater than any advantages.”

There are those who think that the regeneration genes might be able to be turned on in injured humans. It would have to be done under controlled circumstances and would require the patient to constantly have access to food, a/k/a fuel, but all the parts are there. We just don’t know how to make them work.

Oh, and one last one you might be curious about; can processed meats cause cancer?

The I.A.R.C. published that for each 50 grams of processed meat eaten daily, the risk of colon cancer goes up by 18 percent. That sounds scary. But that’s a relative risk increase. What we really need to know is the absolute risk increase. I went to the National Cancer Institute’s colorectal cancer risk assessment calculator, and plugged in all of my information. I had to say I’m 50, because it doesn’t have risks for people younger than that. It determined that 50-year-old me has a lifetime risk of 2.7 percent of getting colon cancer.

This means that, if I buy what the W.H.O. is saying, if I decided today to start eating an extra three pieces of bacon every day for the next 30 years, my risk of getting colon cancer might go from 2.7 percent to 3.2 percent. In other words, if 200 people like me made that decision, one extra personmight get cancer. The other 199 would be unaffected.

Saliva causes cancer, but only when swallowed in small amounts over long periods of time.

That’s not nearly as scary as what many headlines would have you believe. Even with all that processed meat (which I am not going to eat), a 0.5 percent increase in the lifetime risk of something is still pretty small. Eating it occasionally, which is more likely, is not going to affect my lifetime risk measurably at all.

Let’s be clear. Rational people are willing to accept small risks of harm to obtain something they value. The example I always like to use is cars. The No. 1 killer of children in the United States is, by far, accidents. Every time we put a child in a car, we are exposing them to the thing most likely to kill them.

We don’t see headlines like “Cars Found to Kill Kids in Record Numbers!” or “Putting a Child in a Car Increases Their Risk of Death by 20 percent!” That’s because we have all recognized that while cars do increase the risk of a bad outcome, the gains from driving outweigh the potential and very small absolute risks of death.

The same is true of many things. I like Scotch. I like skiing. I like the occasional steak. All of these things may increase my absolute risk of death someday by some very tiny amount, but the daily happiness and satisfaction I gain from them outweigh those future, and most likely very small, risks.

What I said about red meat still holds, as do my recommendations for healthy eating. If you’re consuming multiple portions of processed meat a day, then you may see some small benefit in the lifetime risk of cancer by cutting back. But if you’re like most people I know, enjoying bacon or prosciutto a couple of times a week, this news most likely doesn’t affect you at all.

Your body is sturdier than you might think and a lot of that comes from thousands of generations figuring out how to survive and passing that info down to you. In other words, hoist a beer to your great-great ancestor, enjoy a nice BLT, and try to pass useful memories to your descendants.