You are here: Home / The Amazing Race to the Bottom – Desperation of The Internet 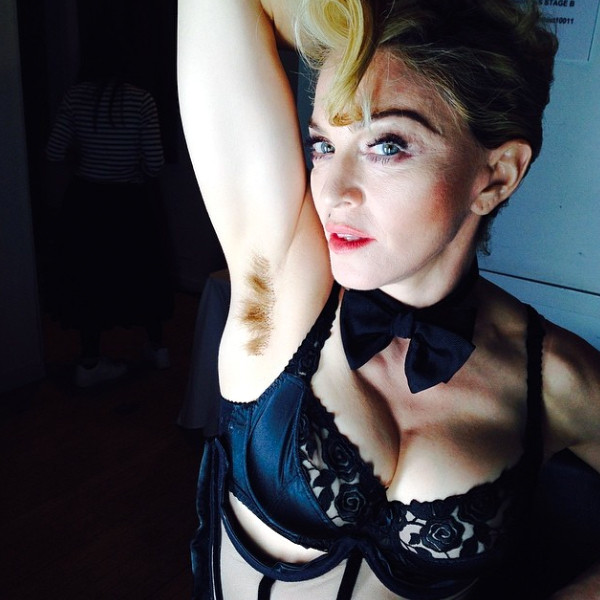 Do you remember all the hot topics of this week? How about last week? How about last month? If you don’t , thats ok. You’re not alone. Thanks to smart phones, Rss feeds and an overflow of so-called ‘information’, most human beings have become little more than informational coffee filters. Straining news feeds and videos through their brains at a rate that makes it next to impossible for any of it to be absorbed. Unless it’s such a hot button issue that it’s on repeat and the hashtag on twitter is top trending for longer than 6 hours. The internet , once a shining point at the top of the mountain of human evolution, a place where all things merged and the ability to expand the human experience was presented, has now been reduced to a corporately run cesspit of useless information, disinformation and desperation.

I can speak on this mainly from the inside out. I have watched the web change over the years. From its glory days in the early 2000’s. To what it has become now. When social media first reared its head with sites such as Reddit and Myspace it truly was a place for swapping ideas and discovering new talent. To its current status of over exposed celebrities, picture competitions and reducing actual events to nothing more than a hashtag. If you have been witnessing this as I have, I feel your pain. Nothing is more cringe worthy than watching credible news organizations lower themselves to the standards of actually showing Twitter and Facebook comments of random people on their programs, just to look hip.

“@Iwashmycatdaily: I think fracking is good for the economy. Libs don’t think straight,” says a once respected reporter. Why do I care what some faceless stranger thinks about hydro-fracking?

To make matters worse now our reporters and celebrities (who at one time had a veil of mystery around them that made them seem chic) are now sharing pics of themselves to also seem cool. Pics I have no interest in seeing. Like what they ate for lunch, their kids first painting or worse them posing for selfies in the shower. The fact that an icon like Madonna would waste even a second posing for selfies for her Instagram makes my stomach turn. Never mind that she is so desperate for attention she actually glued fake under arm hair to herself to go viral. And viral it went.

Which brings us to the next rung down the ladder of internet desperation which is , “social media updates” becoming news. Now when Chris Brown tells Julie Brown to “F- Off” on Twitter, our news and blog outlets run with that as a story. They even post the Tweet post deletion as though there is any merit to it being news. How is this news? How is Madonna’s hairy under arm news? It’s not. As you continue to climb down this ladder you will encounter internet celebrities of days past. In my past I interviewed and featured online talent that was flourishing pre Google’s massive online take over. Cut to 4 years later and those same names and faces that used to garner thousands if not millions of views per video are struggling to stay relevant. The RSS Feed keeps flowing and only those willing to humiliate, scandalize, Sell Out or Troll their way to the top can survive. Otherwise you have only joined a race to the bottom. If everyone has a YouTube channel, who is watching? If everyone has a Twitter account, are we all just following each other to boost our own numbers?

If everyone has a podcast, who is listening?

In 2004 the internet was a place for people looking for exposure to find people looking for someone in their field. In 2014 the internet is so over saturated with inflated egos and minimal talent. That you would be hard press not to find an aspiring model, singer, photographer, or actor at every turn. Anyone with a smartphone can make an account, fake a following with $20.00 and debit card, and Photoshop their way to infamy. Some blogger will call it news and some so-called reporter will pick it up. All they have to do is jump on a viral trend, Snapchat a sext image, or seduce a celebrity into an online flirtation & screen cap it for their Facebook friends.  Yes, I’m talking to you James Franco!

So where is this leading us all? I’m not sure.

Probably nowhere good. But what’s done is done. The Levees have been broken and now we must let nature take its course. However there is one way to avoid all of this insane racing to the bottom.

It’s called unplugging and I do it all the time. 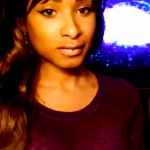