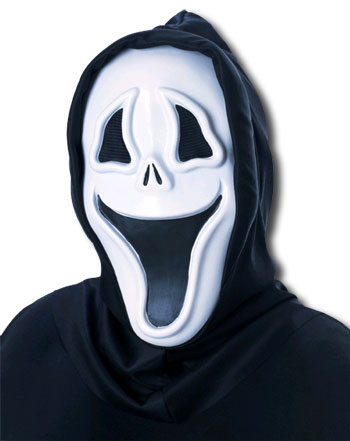 In 1998, the original HIPPO 5 would get together for their weekly Friday Movie Night, but that all ended when they watched the original SCREAM movie.

A killer known as “ghost face” begins killing off yhe stars of NUDE HIPPO, and as the body count begins rising, they find themselves living in a real-life horror film.