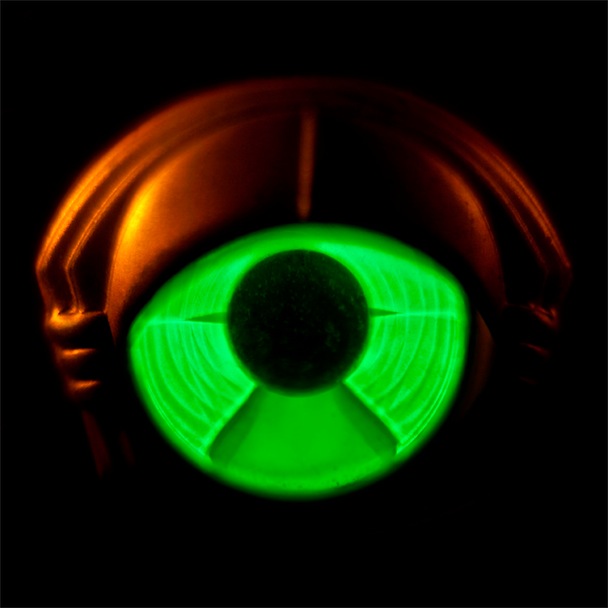 My Morning Jacket yesterday revealed the first track off of their upcoming record ‘Circuital’, which is due on 31st May on ATO Records.

The song is the title track to the Louisville band’s 6th full length record.  Once it’s released, you’ll have a few weeks to study it before hearing the songs played live when the band performs a gig at the Auditorium Theatre on 17th June from Jam Productions, and you can grab tickets here.