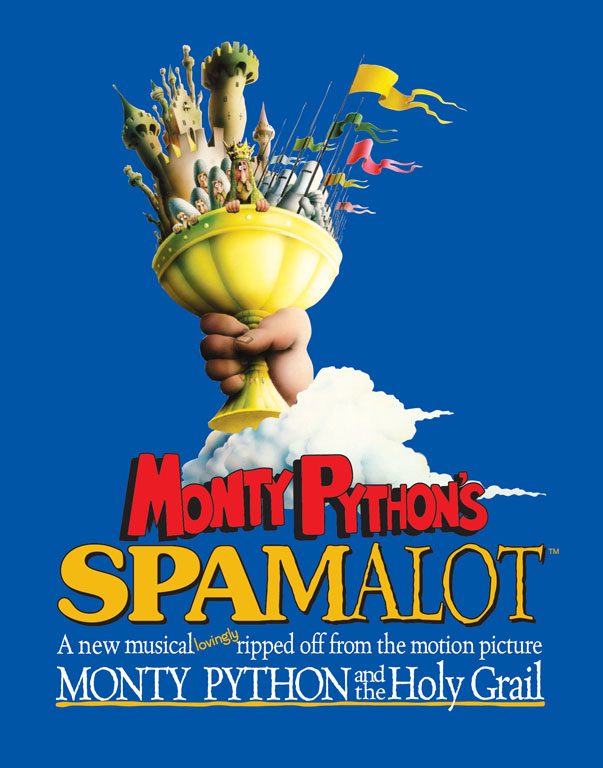 What are you doing this weekend?  It’s the weekend after New Year’s Eve.  It’s January.  It’s cold.  Everyone hates January except those who have a birthday this month.  It’s like the red-headed step-child of the calendar.  And you know I’m right, otherwise you would stop reading here.

The way I see it, you have two choices.  You can either hole up in your cave and try to stay warm, nursing a cheap beer and watching Jersey Shore and American Idol, like me, or be super fun and cool and get out and about!  And doing the things I’ve suggested, no less!

Guess what’s back?….That’s right, the First Friday at the Museum of Contemporary Art!  This Friday is themed “Heat”. A nice change from the evil January, which in Chicago is known as “Frozen Solid.”

As a reminder, these events include appetizers and drinks, plus a DJ and fantastic art from a local Chicago artist. I’m sure all of our brains could use a good intellectual jump-start for the New Year.  I know my brain is still a bit mushy after my NYE festivities!

Thursday kicks off the annual Chicago Sketch Festival which features a variety of comedy troupes from all around!  You will laugh yourself silly and be entertained for hours.  Laughing warms the body, you know.  Plus, sketch comedy is one of the purest and funniest forms of comedy — think of it as a Chicago version of SNL.  Who doesn’t love SNL?  Or ways to stay warm?

Visit the website for more info on the groups performing, show times and ticket prices.  There are family shows as well, so those with kids don’t have to keep feeling left out!

Head on down to Drury Lane Theater to see the infamous Monty Python’s Spamalot!  And for once, I am providing a non-Chicago option!  Hooray!

Running through March 6th, tickets run from $31 to $68 — the higher prices include a meal with your show, yippie!  Warm meal = warm body -noticing a theme here?  So raise your goblet, share a toast and a laugh, stay warm and go home full of yummy food!

You know what Monty Python says — no one ever expects the Spanish Inquisition!

Be Hip(po)!  Have fun!  Don’t hate on January just because it’s the most worthless month in the calendar….most of all have a safe and fun weekend!

Listen to Ashley Lobo on Chicago radio,
WBIG AM 1280, Thursday mornings between 9-10,
with JoAnn & Ryan!