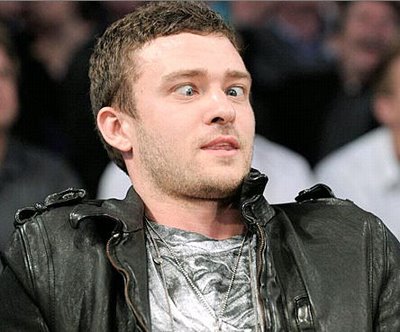 It has sprung a healthy debate since surfacing this weekend, but a new track from Justin Timberlake appears to have surfaced.

Despite the fact he’s stated that making new music just isn’t in the cards for him at the moment, choosing instead to concentrate on his film career, all signs are pointing to the fact that the person singing this song, called “Take You Down” IS indeed Timberlake.  Even MTV is reporting it as such.

Since his 2006 smash hit release ‘Future Sex/Love Sounds’, it’s been all but collaborations with other artists (Diddy, Madonna, 50 Cent, T.I., etc.) on their respective projects that kept him busy musically.

Reportedly, “Take You Down” is produced by the Neptunes, and will have to tie fans over until he decides to officially begin the next music chapter of his career.  Have a listen: