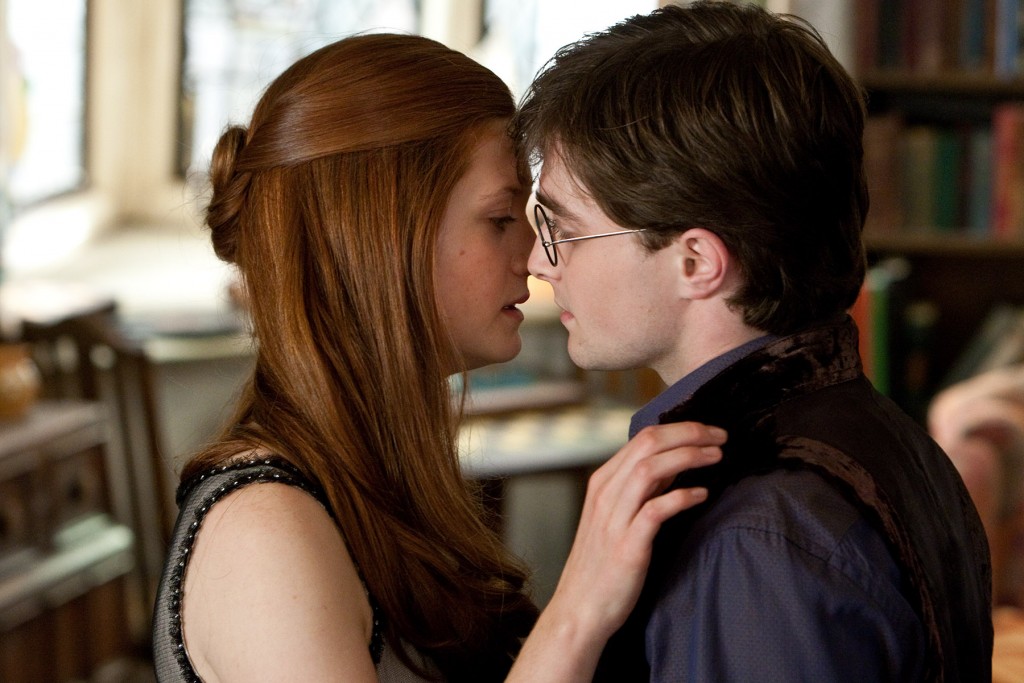 Hi Hippo Fans!  I know I am a couple weeks late on this review, as the movie came out on November 19th, but I am just a regular person after all.  I had to do things like nap and eat, along with some laundry and yelling at my husband before I found the time to discuss my thoughts with all of you lovely people.

Now I feel those that see Harry Potter movies fall into one of 4 categories, which is really important to explain in order to understand my perspective of this movie.

(3)   The “I’ll wait til the movie comes out, reading gives me a migraine” kind – I want to see the movie, but not really a top priority to me; I will see it as some point

I am a DIE HARD, and have been since I was 15 years old (which is when book 1 came out), so you can understand that my perspective is going to be a bit biased.  Harry Potter is huge not only to me, but in general.  So huge, in fact, that Microsoft Word corrected my spelling of the word GRYFFINDOR. What!?!  And Harry Potter holds a very special place in my heart, so this movie is monumental for me, the regular person.

As such I thoroughly enjoyed the movie and would highly recommend seeing it.  Having re-read book 7 in preparation (all 784 pages) I thought the movie-makers and screen writers did a really good job capturing all of the important elements of the book in order for it to (mostly) make sense to the average viewer.  It ended in a very sad, yet heartwarming fashion, ensuring most viewers come back for the finale this summer.

Additionally, I personally did not think the movie was too long, like I did for some of the others in the past.  Where I have some issues is more with the book itself and movie number 6.  I don’t think the 6th movie did a good job setting the stage for the 7th movie.  My husband, who falls into the movie-goer #4 group, was super confused and didn’t get why (a) Harry and friends gave a damn about an Elf, and (b) was like “what the hell is a Horcrux?”.  While the movies are mostly geared for those Die Hards like me, they still need to do a better job of setting up the next movie and explaining what things are.  There were things that could have been a bit clearer in my opinion.

Also, I strongly feel book 7 spent way too much time discussing Harry, Hermione and Ron on the run and too little time on the finding and destroying of Horcruxes.  This does not lend itself well to a movie.  We get it – they are camping; they are scared, people are out to get them.  Next?

To end this review, aside from re-emphasizing that you should see it and shamelessly including the trailer (below), I am going to pull together a quick reference guide for those of you who may fall into movie-goer groups #3 and #4.  This is also a list my husband should print out and read before the final movie.

Hope this quick reference guide helps you on your adventure through part 2 of movie 7!

Finally, as I and most of you are just regular people, I have one last tip.  When seeing Harry Potter movies solely for your girlfriend/wife/life-partner – making fun of them for crying at sad parts will guarantee you a sex drought for at least 2 weeks.  You can ask my regular husband.  Just saying.