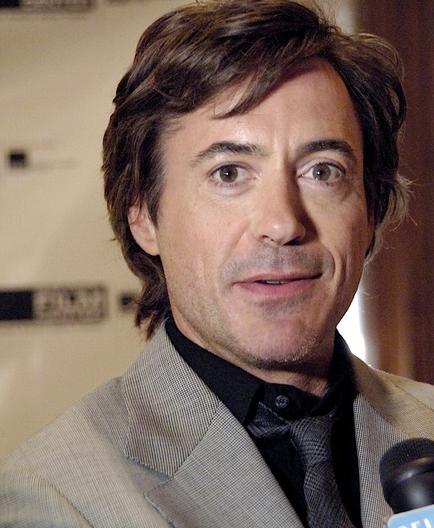 Hey this is Gina Ferraro!  I’m so thrilled because I got chat with actor Robert Downey Jr., and director Todd Phillips. You’ve probably see some of Phillip’s films: The Hangover, and Old School to mention a few.

You never know what you’re going to get when you meet a new celebrity– let alone TWO coming down the Red Carpet together like Robert and Todd did.  BUT! I’m happy to say to they were both a lot of fun. I still haven’t seen Iron Man, but after meeting Downey I’ve gotta check it out.

As for Phillip’s films, they are some of my favs. If you haven’t seen them I totally suggest watching them if you want a good laugh.

Look out for the Downey’s new film directed by Phillips called, “Due Date.” It should be out this fall/winter and also stars the hilarious Zach Galifianakis.